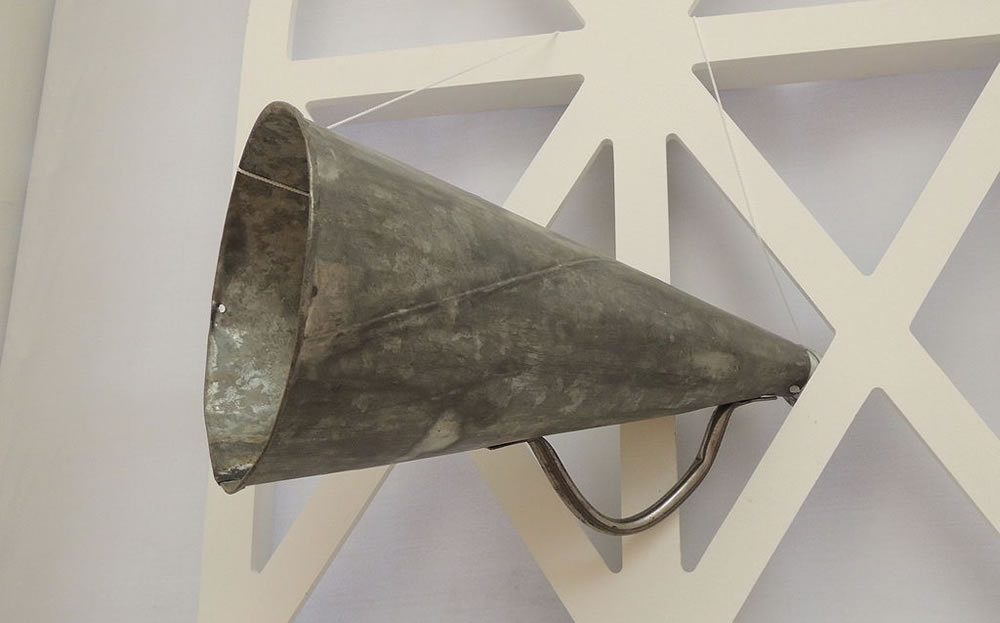 For the last two weeks I have been curating the @femedtech account on Twitter, which has pretty much been a blast. These are just a few of my thoughts before I hand the baton over to Joyce (@catspyjamas) across the globe in Australia.

I wish Joyce all the very best and hope she has as much fun as I have and now that I won’t be researching interesting femedtech stories I fear that I am actually going to have to tackle the dreaded housework this weekend, urgh! Bye for now.

Special thanks to Frances Bell the hand over guru, for all her support.