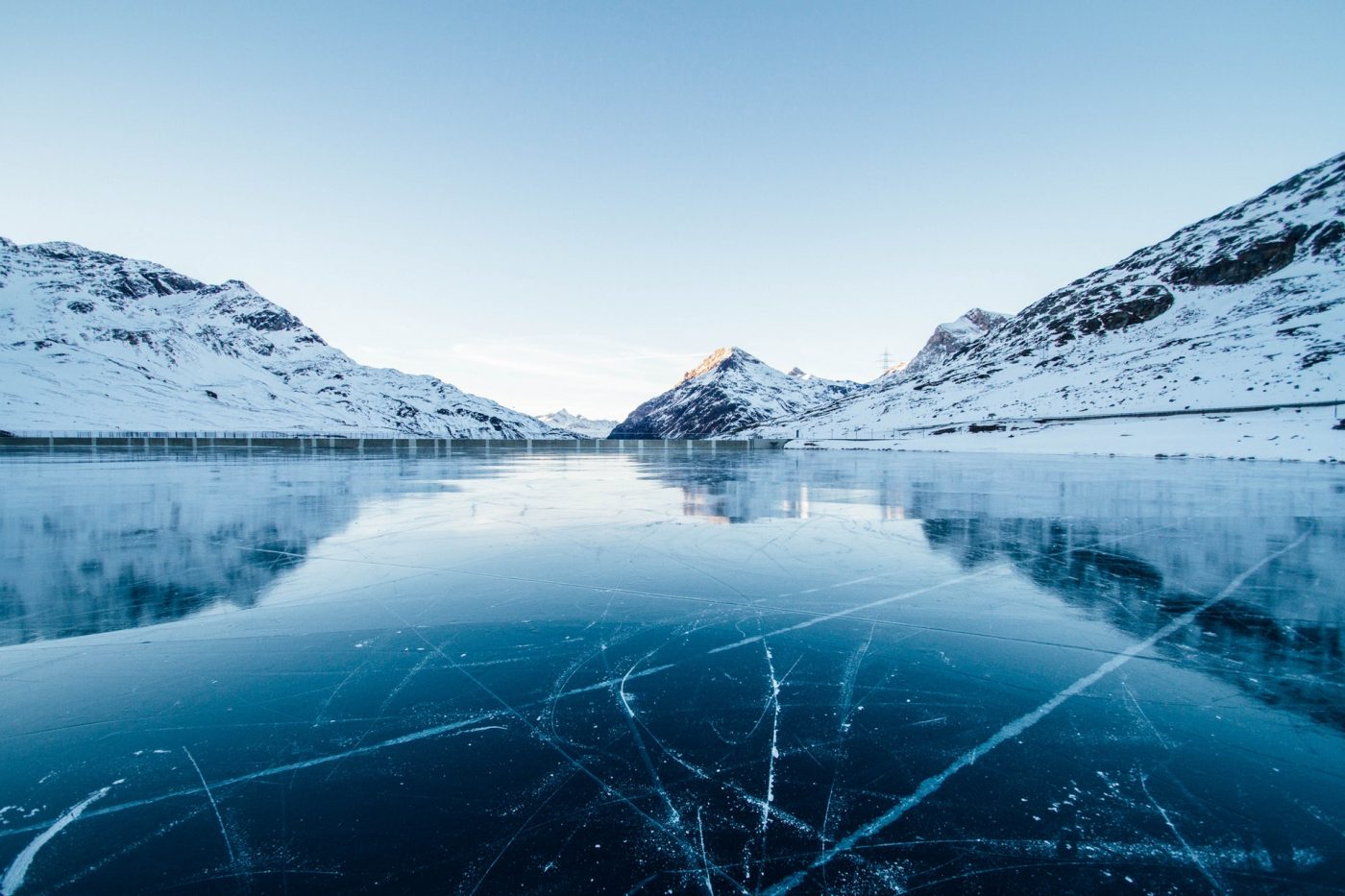 Having moved jobs since the fog descended, both role and institution (an exciting change of circumstances), I am now in a much calmer mental place. In addition, after a couple of really productive supervisor meetings I have stopped constantly worrying that I am ‘behind’ and am slowly navigating towards a point on the very distant shore (my metaphors really are suffering badly in this writing challenge; very unimaginative). More importantly in the period from around March I have been enjoying all the unexpected tangents that have surfaced in my reading.

New ideas and avenues were initially triggered by a book recommendation from Jen, Narratives And Fictions In Educational Research (Doing Qualitative Research in Educational Settings) by Peter Clough in response to something I had said or written (no idea what that was now). I immediately looked it up in the library and went that very afternoon to get it out on loan. It was the first time in months that I was focused on a specific ‘task’ which was very energising. The book was quite slim and I dove straight in, skipping the first intro sections and began with the first story, knowing nothing whatsoever about the book or the author. Had I done some background reading I would have been better prepared for the content. The stories were quite shocking to read. Most contained violence – threatened, physical, verbal – and a lot of vulnerable people. They were raw and emotional. The author had skilfully written fictionalised versions for research outputs. He did this using many years of data, collected from a myriad of sources and these outputs were intended for several different places but brought together in this book. I made notes on each story as I went along, trying to work out the intention and what was and wasn’t fictionalised. What was I the reader to gain from this work? Following this I then read the intro sections to get the full picture and context. It was a powerful approach.

It was such a fascinating exercise and I sent through a mini paper to my supervisors within about a week, fastest work to date. I had accomplished something tangible and a light bulb had gone on. Whether this will be relevant to my research methods/data collection is doubtful – being a nascent researcher I would question whether I had the skill level required and it would involve a level of risk in several ways but it certainly opened a new line of ideas for further reading – fictionalising real encounters. I will definitely be returning to this at some point.

This then led me down a medical narratives route and I discovered Dr Rita Charon and her work which had evolved into a department of Narrative Medicine at Columbia University. Their mission statement is: “Narrative Medicine fortifies clinical practice with the narrative competence to recognize, absorb, metabolize, interpret, and be moved by the stories of illness.”

This TedX talk will give you a flavour of the amazing work she does:

Having read about the centre’s work and watching the video above I made an attempt at fictionalising a medical incident myself. I was strict with myself and sat down and wrote, in one short sitting, about a time when my middle daughter attended A&E/ED as a two week old baby. Then I read it and tidied it a bit, changed some of the phrasing but essentially left it almost as was, an instance of free writing in some ways. It felt quite liberating put down on paper a painful encounter from over a decade before.

Discussing this at the next meeting was strange. I felt it was almost childish in its words and perhaps a bit clunky as it was so off the cuff, lacking in sophistication and lyricism. However, it was intriguing to hear what their thoughts on it were before I supplied the background (mirroring how I had approached the Peter Clough book – read first then get the background context). We did indeed see different ‘cores’ in the story, which is the thing that I feel makes stories so powerful. Each story will always be heard in a slightly different way by listeners, as they bring their own unique experiences, context and individuality to their interpretation.

Whilst I have added the Amazon links above for ease of viewing I am lucky to be able to read two of these via libraries as I now have access to the Ulster libraries through work, Edinburgh’s through my student card and now Queen’s through the wonder of SCONUL. This is a huge privilege to be able to get hold of nearly all the books/papers I have sought out and maximises my study spaces seven days a week.

In combination with having WiFi thanks to eduroam means that I wrote this post waiting for my daughter to finish music lessons on a Saturday morning in the beautiful sunshine below. All in all, I plan to write outside as much as possible over the coming months. Finally maxing out on vitamin D.